React components for faster and simpler web development. Build your own design system, or start with Material Design.

Material UI v4 has finally arrived. We are so excited about this release, as it defines better foundations for the UI components. Thank you to everyone, especially to the team, and to everyone who's contributed code, issue triage, and support. Thank you.

Material UI v1 was released one year ago. Version 4 is our most important major release since then. For those unfamiliar with the history of the project, we didn't release a v2, and v3 only introduced a slight browsers support change.

This release happens within our fixed frequency release strategy. We try to release a major at least every 12 months and at most every 6 months. The migration from v0 to v1 was painful, it almost felt like using two different UI libraries. We've done our best to minimize the time needed to migrate from v3 to v4. To help ease the transition, you can follow this migration guide 📚. It shouldn't take more than a few hours.

This release is influenced by two major factors. First, following the Developer Survey we ran in March, we have analyzed the results and used them to change our priorities for the coming year. Secondly, we needed to be up to date with the latest best practices in the React community and with the Material Design Specification.

The Material Design team at Google has made the customization of their design system framework a core feature: Material Theming. It's an important dimension of the library for us. Since the release of v1, we have been improving the component customization demos, release after release. We demonstrate a wide range of different designs:

After listening to v3 customization experiences of hundreds of developers, we realized that we could do better. We have found 4 classes of common problems.

The DOM output once injectFirst is used.

side by side comparison of both valid classes vs global approaches.

Documentation was reported as the 3rd most critical pain point in the developer survey. We have fixed some of the reported issues and aim to continuously improve going forward. 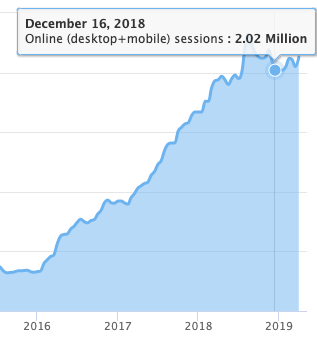 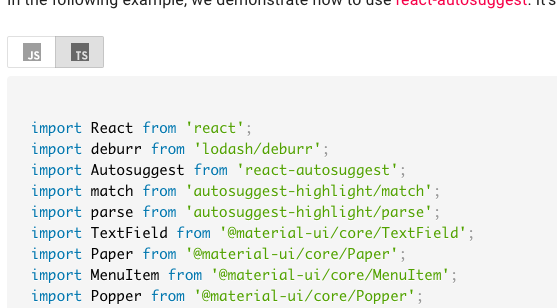 You may be afraid that using Material UI's components will bloat and slow down your website/application. Would you be better off writing your own components? Well, it's our mission to make this cost as minimal as possible 🚀. 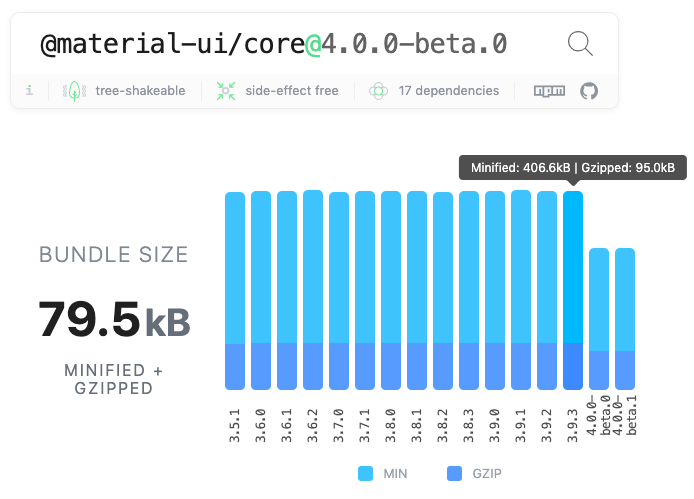 A -15% bundle size reduction. ⚠️ Please don't use the absolute number to compare different UI libraries. Nobody should import the whole barrel index.js file. What matters is the cost of the individual modules you import.

Preparing for the future

Material UI v4 depends on React ≥16.8.0. This is the first version of React that supports the new Hooks API.

Most of our users are interested in the good looking functional aspect of our components, rather than in a strict application of the Material Design guidelines. However, we think that it's important for us to keep up to date with the guidelines. The specification received it's most significant update since Google made it the design language for its apps in 2014, at Google I/O 2018.

The Material Design "v2" announcement caught us by surprise when we released Material UI v1. We have worked on upgrading our components since then. In v4, we have updated the styles of the Tab, Snackbar, Checkboxes, Radios, Switches, List, Dialog, and other components ✨.

There are so many new things, we can't be exhaustive. Aside from what we have already announced, you will find: 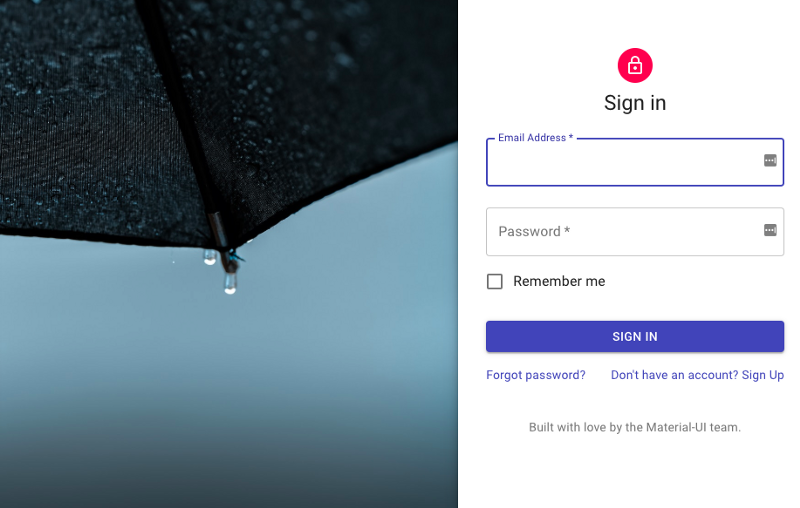 One example among others 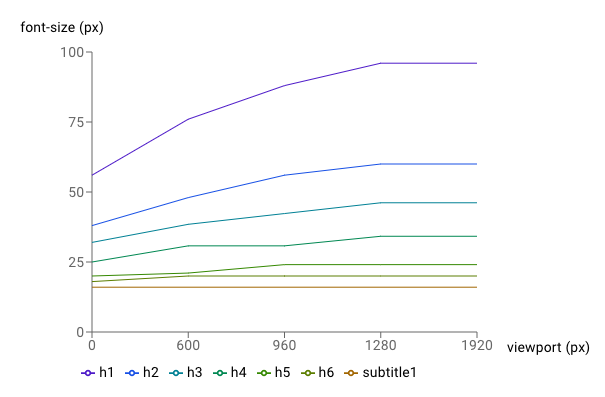 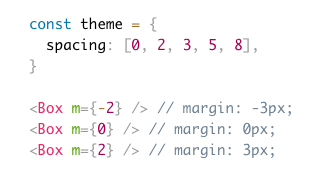 An application example of the Box component.

An example of the new spacing helper API. 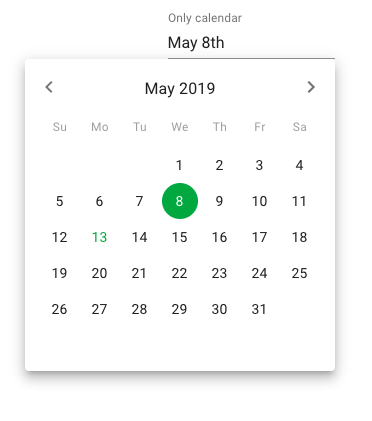 ⚠️ Be aware of the difference between @mui/styles and @mui/material/styles. The latter contains the default theme. 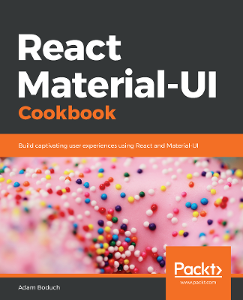 Together, we have accomplished most of the objectives we defined a year ago in the v1 release blog post. We're proud of everyone who contributed. We're going to try to execute these new objectives with the same regularity:

Let us know the components you want! 🚀

How are we going to sustain this ambitious roadmap? We will follow the Bootstrap model. We are working on a Premium themes store.

We have built partnerships with the best theme authors of the ecosystem. Within a few weeks, you should find a collection of the best Material UI templates and themes 😍.

Finally, one last thank you to everyone who's contributed to Material UI v4. I'm so excited about this release! It's just the beginning. We will keep working hard on delivering the best possible React UI framework components.